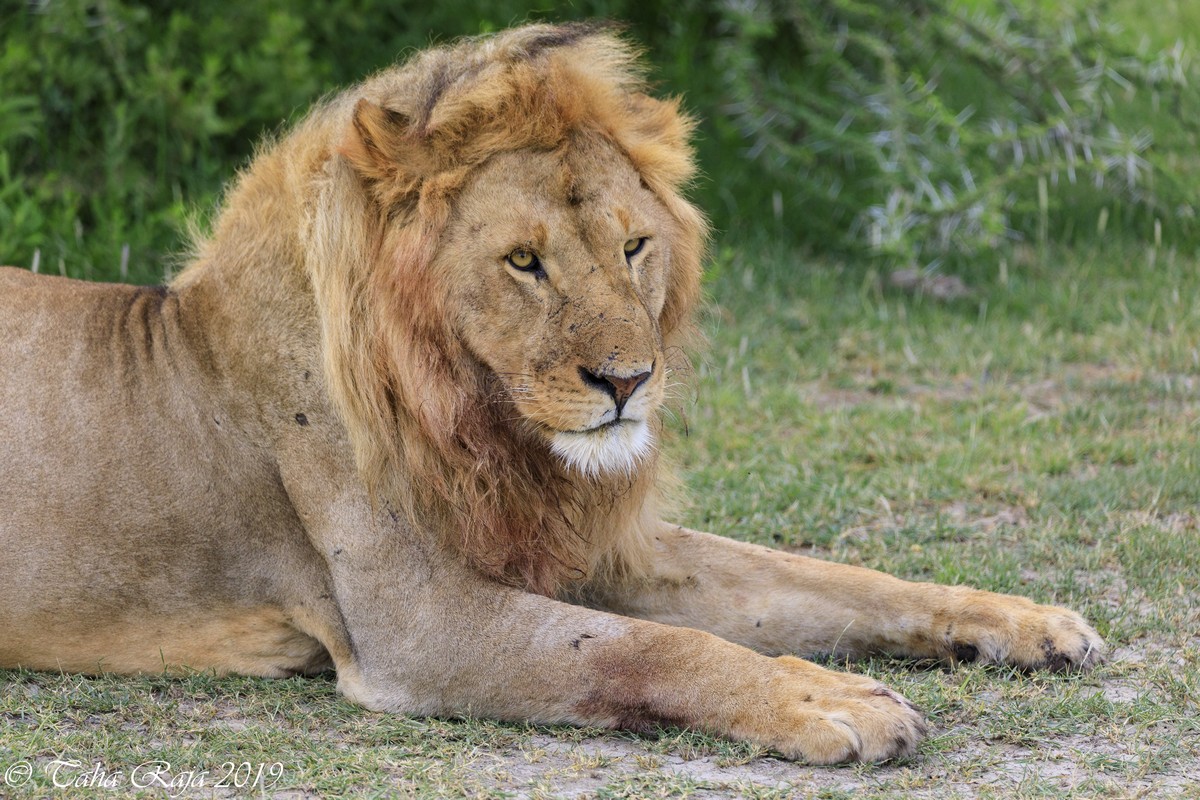 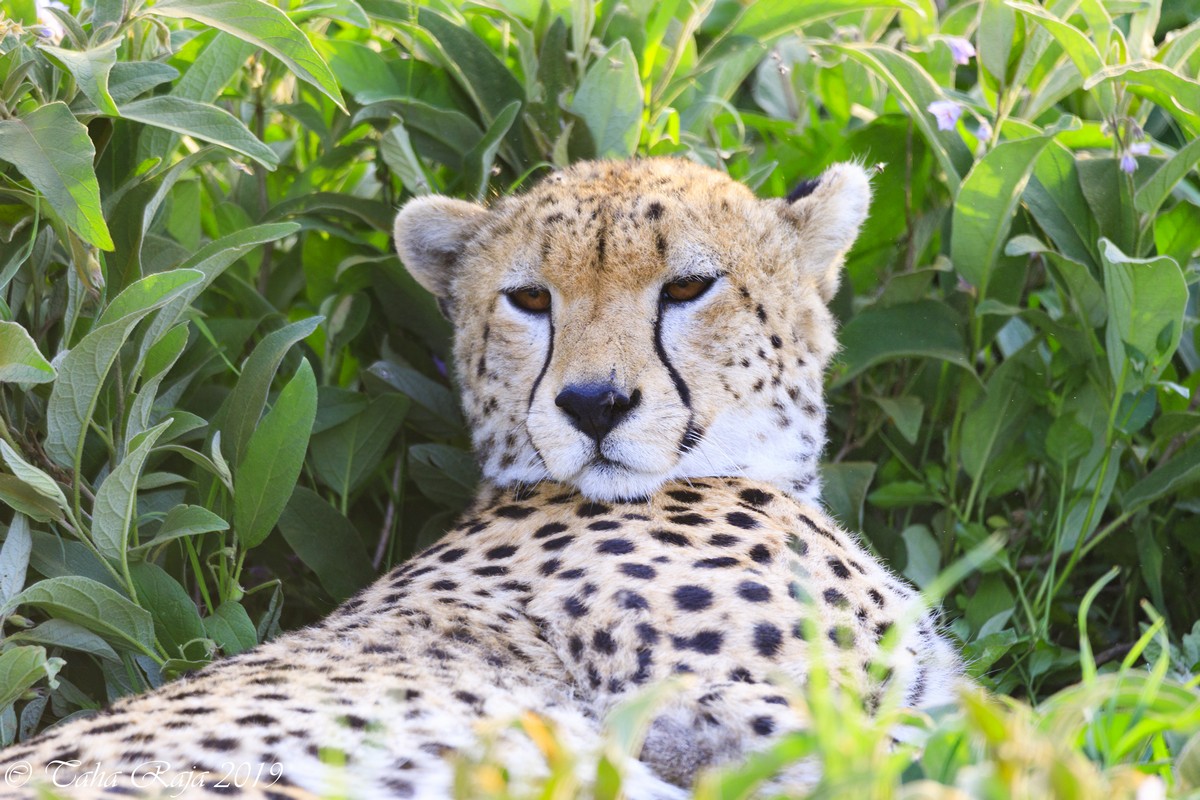 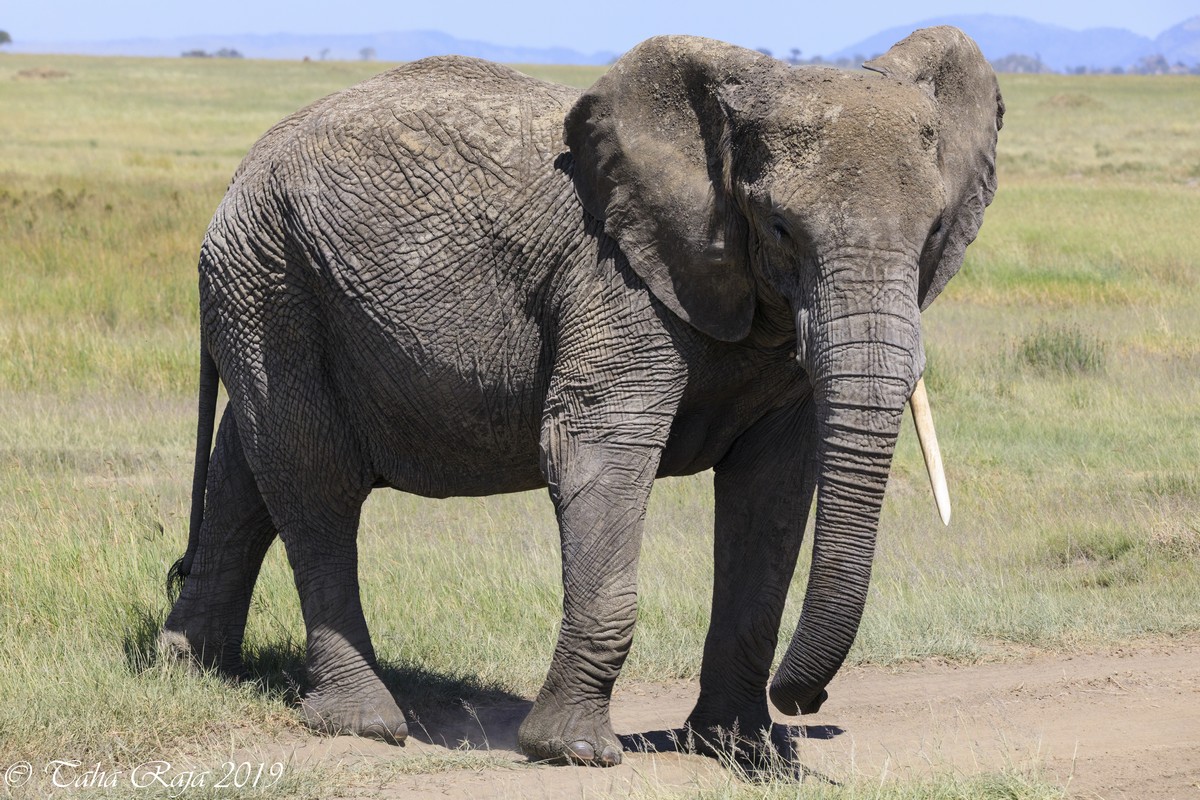 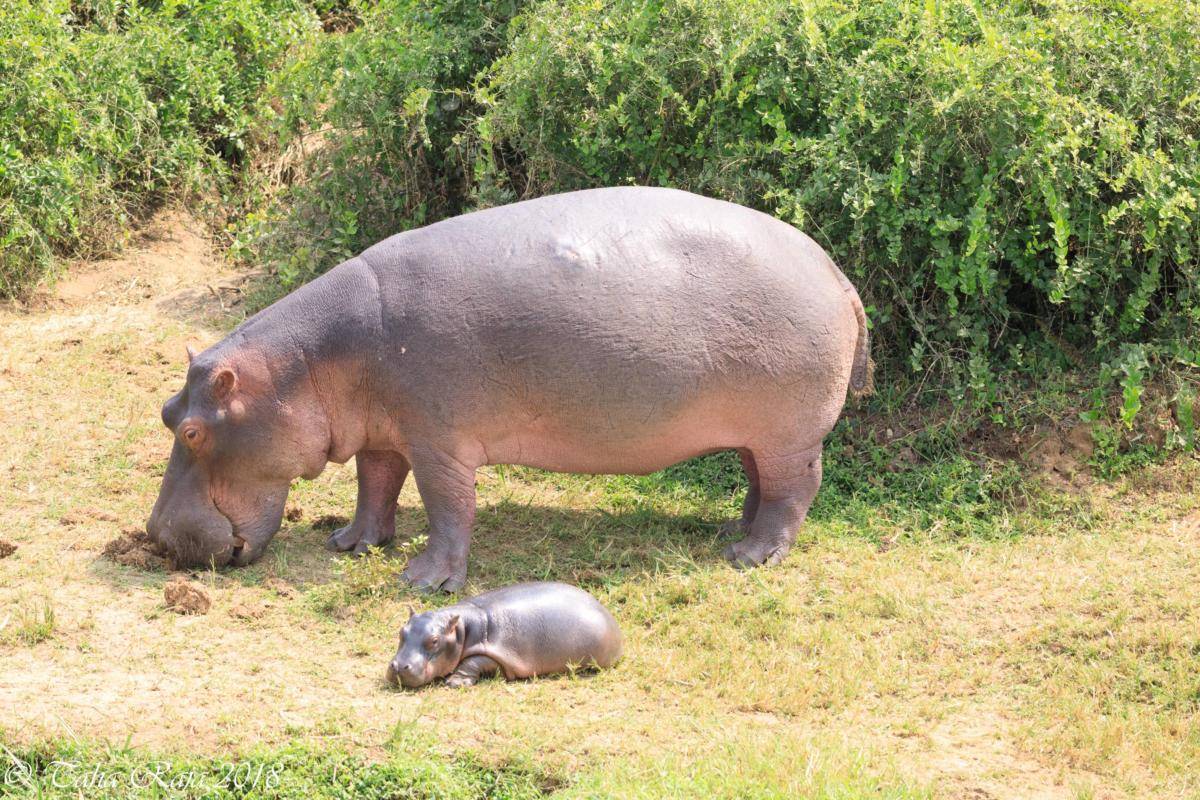 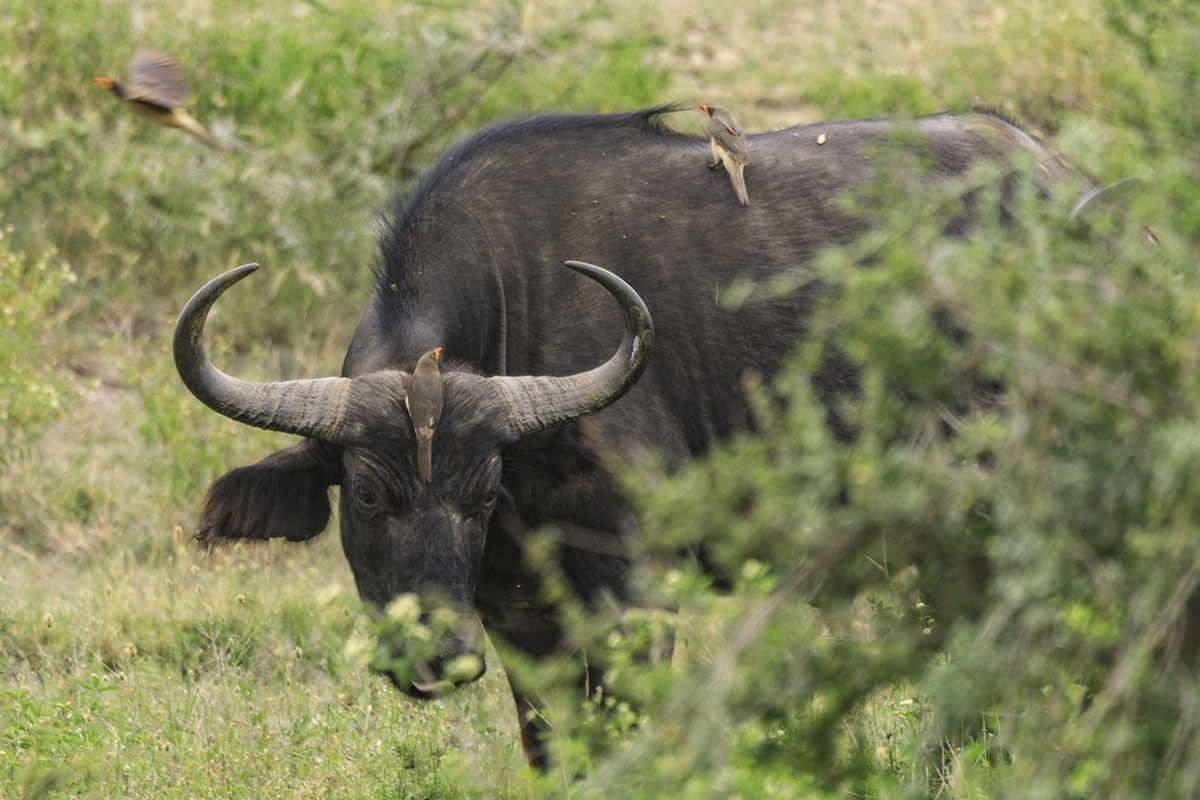 Visiting Tanzania with Brambleberry offers a rare opportunity to visit up close and personal with some of the most exotic and varied wildlife to found anywhere. And, all of this is presented against a backdrop of pristine wilderness, unchanged for millenniums. When you book with Brambleberry Photographic Safaris, you can expect to receive the highest quality travel arrangements available. We visit the Serengeti National Park, located in the Serengeti ecosystem of Tanzania; an entire ecosystem, situated within the Mara and Sumiyu regions. Our nine-day packages are both affordable and filled with the very best Serengeti photographic opportunities. Brambleberry Tours was founded by avid wildlife photographers with a passion for capturing, not just animal photos, but images of the character, personalities, and spirit of the Serengeti wildlife and ecological system.

We are proud to provide tour leaders and guides that are native to the area, have grown up in the park, and are intimately familiar with animal habits and wildlife. Tour founder Taha Raja was born and raised in Tanzania, is bilingual in Swahili and English, and has a passion for preserving the beauty, feelings, and personalities of wildlife through photography.

This once in a lifetime opportunity features five-star accommodations as well as the most experienced guides and assistants in the business. Jeeps are retrofitted to provide space for four photographers and their gear, unlike other tours that crowd 6 to 8 into a single vehicle. Our hand-picked lodges have been carefully rated to ensure the finest quality accommodations and meals available in the bush. It is five-star living at its best.

Capture photos of the Big 5 animals against the stunning backdrop of wild African savannas. Brambleberry tours take you to the best-of-the-best locations to view, admire, and photograph hundreds of species. With today’s digital cameras, there is no worrying about using too much film or running out of supplies. Your photographic results are, of course, available immediately. In the evenings, compare your photos with tour companions during relaxing after-dinner conversations. 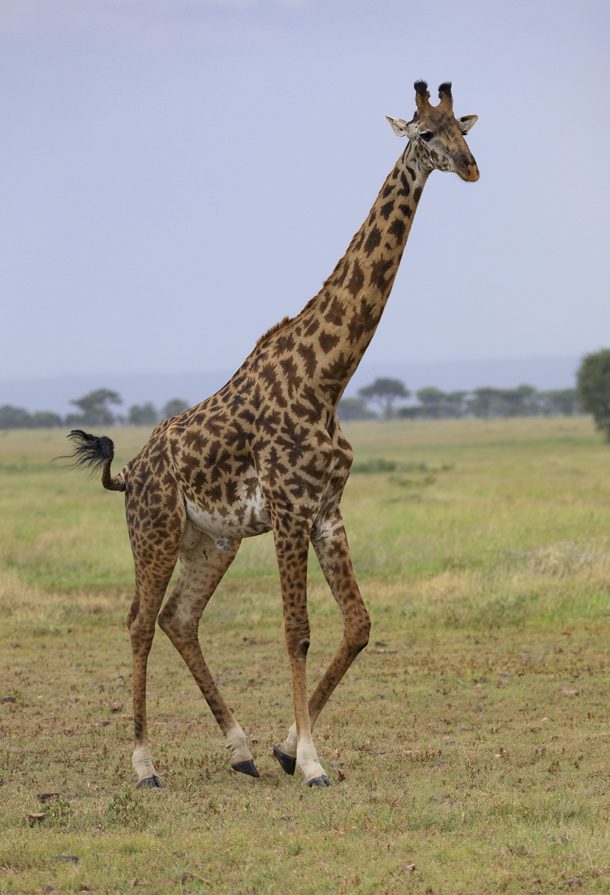 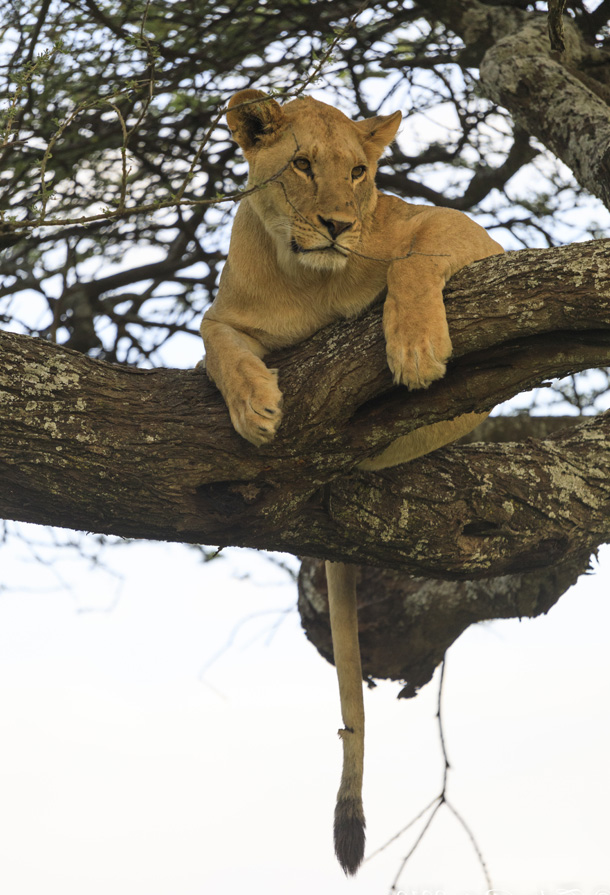 Reflecting life on the

The wildlife began moving before first light, seeking food, dodging predators, or cautiously approaching water. Hundreds of thousands of wildebeest, zebras, gazelles and other colorful and exotic creatures restlessly mingle as they sense a change in the air. Calving season is nearly over, and millions of animals are slowly joining together to seek new places to graze. The great Serengeti migration is beginning. How they know the proper times and routes is still a great mystery.

As they begin, hoof beats drum the earth, dust begins to rise, the grunts and bleating of the animals fill the air, and birds explode into the sky, startled from their rest in the trees. Not tens, not hundreds, but tens of thousands of wildebeests, zebras, élans, and countless other species come alive and begin moving, tracing patterns embedded long ago in animal memory. Tour members begin filming fascinating scenes, capturing images that reflect life on the Serengeti, once in a lifetime images of one of the most magnificent displays of wildlife imaginable, undisturbed by human presence. The animals gather and begin to move. The great Serengeti migration is underway, and before it is finished, the animals will travel more than 1800 miles round-trip. It is one of the most remarkable natural events on earth.

NgoroNgoro Conservation Area is a protected area and a World Heritage Site located 180 km (110 mi) west of Arusha in the Crater Highlands area of Tanzania. The area is named after the Ngorongoro Crater, a large volcanic caldera within the area. Capture magnificent pictures of the Big 5 animals and the stunning landscape that UNESCO calls “one of the greatest natural wonders.”